Christopher Bonanos is city editor at New York magazine, where he covers arts and culture and urban affairs. He is the author of Instant: The Story of Polaroid. He talks to us about his new book, Flash: The Making of Weegee the Famous.

Peter Manseau, author of the book  The Apparitionists   talks to us about the history of William Mumler, the founder of so-called spirit photography and the manipulation of photographs during the American Civil War. Manseau’s book is sprinkled with the showmanship of P.T. Barnum, and ends with Mumler’s most famous client (you’ll have to read the book).

This Ep. continues to look a the #MeToo movement in photojournalism with Vox’s Kainaz Amaria.  Her piece can be read here.

As Vox Visuals Editor, Kainaz runs an interdisciplinary team specializing in graphics, interactives, photography, data and design. Previously, she was an editor on NPR’s Visual Team. Before all the desk jobs, she was a freelance photojournalist based in Mumbai, India. Her clients included The New York Times, Vogue India, and Reuters. Prior to that, she worked for the St. Petersburg Times in Florida. In 2010, she was a Fulbright Scholar and completed a short film on the Parsi Zoroastrian community in Mumbai.

Her images and multimedia collaborations have been recognized by contests including CPOY, Women in Photojournalism, Atlanta Photojournalism Conference, the National Press Photographers’ Contest and the South Asian Journalist Association. She was named a Chips Quinn Scholar in 2007 and was a graduate teaching assistant at Ohio University.

Kainaz joined the multimedia team at National Public Radio (NPR) in December 2011, and is currently based in Washington, D.C.

“The IWMF works to unleash the power of female journalists to transform the global news media. Our fellows and grantees — both freelance and staff journalists — become experts in reporting in underserved regions, generate must-read stories, align with top outlets, and bring critical issues affecting women and others to light. We are the only organization that provides safety training, byline opportunities, and emergency support tailored to female journalists and photographers around the world.” 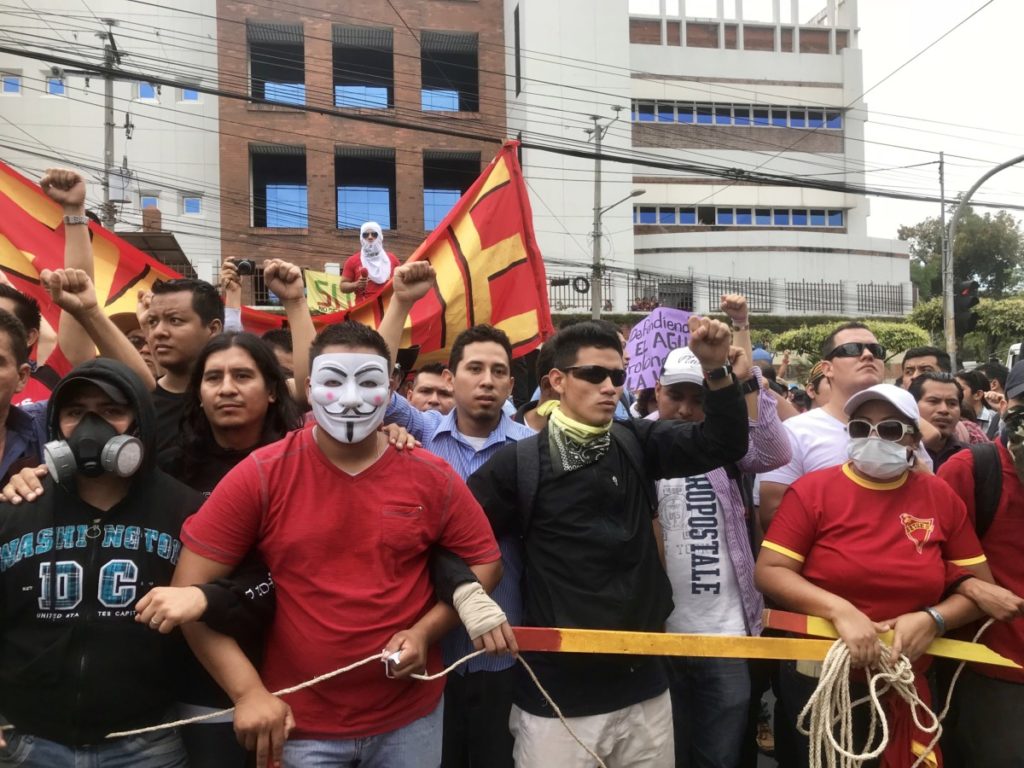 This week we talk with prolific documentary photographer Daniella Zalcman about her insight into colonialism in the United States, as well as her role as founder of Women Photograph, a project elevating the visions of women and non-binary photographers world wide.

Daniella Zalcman is a documentary photographer based in London and New York, whos work focuses on the legacies of colonization, from the rise of homophobia in East Africa to the forced assimilation education of indigenous children in North America. She has received the Pulitzer Center on Crisis Reporting grant, is a fellow with the International Women’s Media Foundation, and the founder of Women Photograph.

We’re here with Elizabeth Renstrom, a photographer and photo editor of VICE magazine, talking about how to best pitch your work to editors, the changing landscape of photography online, and the insights that come with photo editing on such a large-scale platform.

What does it mean to photograph conflict? Where is the photographers place in a landscape of violence? This week we talk with Eros Hoagland about his book Reckoning at the Frontier.

Eros Hoagland is a prolific freelance photographer and videographer who’s work from the last 20 years spans from war zones in Afghanistan, to gangs in El Salvador, to on-set locations of major motion pictures. He’s been featured in the NY times, National Geographic, Time and more. His recent book, Reckoning at the Frontier, features photos from years spent along the border of the US and Mexico, primarily in Tijuana and Ciudad Juárez.