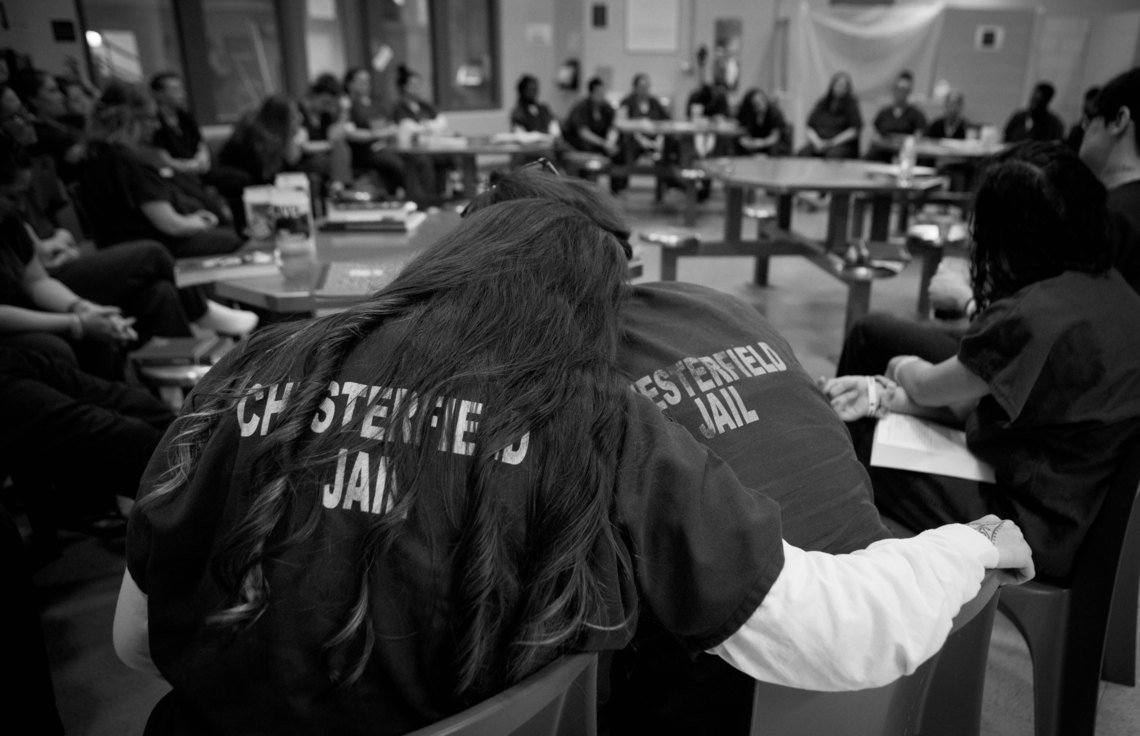 Julia Rendleman is a freelance photojournalist based in Richmond, Virginia. She has received two grants from the Pulitzer Center on Crisis Reporting – one for a video story about the effects global economics have on Jamaican farmers and another for a photo essay about Bhutanese refugees living in Nepal. In 2010, she was named a Getty Images Emerging Talent Photographer. That same year she received a Getty Images Grant for Editorial Photography for a story about a women’s prison in southern Illinois. Julia contributes to The Washington Post, the New York Times, the Wall Street Journal, New York Times Magazine, U.S. News & World Report, VICE and others. She is listed with other great photographers at Women Photograph.

This site uses Akismet to reduce spam. Learn how your comment data is processed.